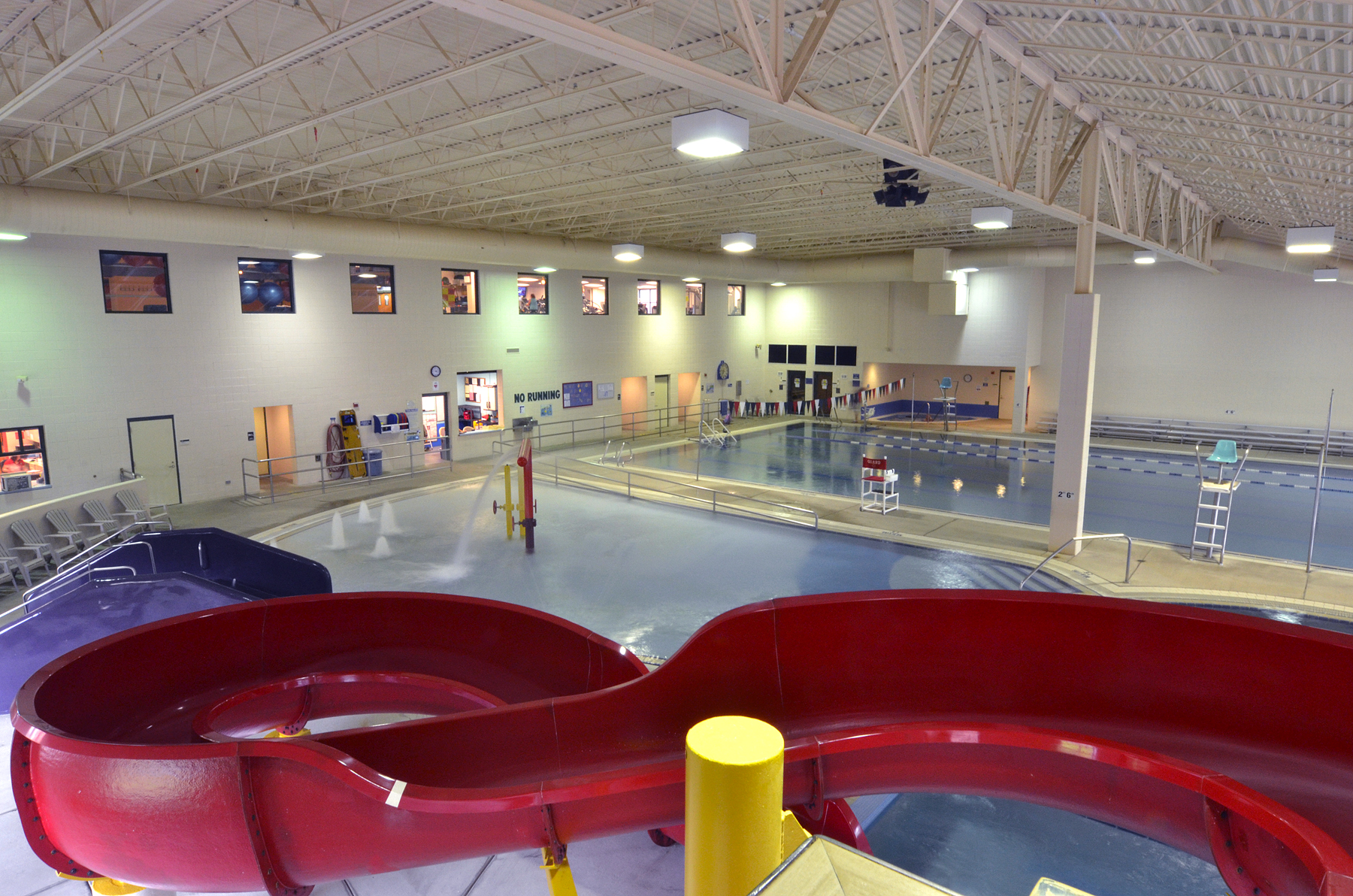 As many of you are aware, the spa pool at Park Place Family Recreation Center in partnership with RUSH Physical Therapy has been closed for nearly six months. Staff and contractors have been working to diagnose and repair an underground pipe leak and we have been waiting for testing and engineering-related information before providing an additional update.

The spa pool was losing considerable amounts of water overnight (2-3 inches) and the auto-fill function was unable to keep up. The amount of water loss and where it was going was very concerning. In order to find the leak, we had to empty and close the spa pool. The piping had to be sealed and pressurized with a special gas to determine if it was the spa return lines or the jet lines.

The leaks have been located but due to the age of the spa (26 years), W-T Aquatic Engineering and pool contractors have advised replacing the entire whirlpool spa as more leaks could occur in attempts to repair the current unit.

As mentioned previously, our pipe configuration under the concrete deck has many different 90-degree angles which complicated the leak detection process. If the source of the leak were to be in an easily accessible location, the repair could be made and we could reopen the spa pool in only a few days. This was not the case in our situation. Attempts to open the concrete could crack additional aged piping causing additional shutdowns.

The lap pool is also in need of new surfacing as the current Diamond Brite surfacing is failing due to age. Currently, the park district is considering if this project should be addressed concurrently with the spa pool project to limit the amount of downtime (closing) for the aquatic center due to the nature of the project or completed later this year during the scheduled facility cleaning. It is estimated that the spa construction could take four (4) to six (6) weeks. The anticipated budget cost is approximately $80,000 based on verbal conversations with aquatic engineers and pool companies.

We are currently awaiting a written proposal from W-T Aquatic Engineering for the development of replacement plans and drawings that need to be reviewed and approved by the Illinois Department of Public Health, the State of Illinois agency that oversees and governs public pools. The anticipated budget cost is $180,000-200,000 based on verbal conversations with pool engineers and pool companies.

As spring and summer are very busy pool seasons, engineering firms and pool contractors have heavy workloads and may not be able to complete work as fast as the park district would want.

Once we receive the proposal, which is anticipated in the coming weeks, the tentative timeline is as follows. Please remember it is dependent on variables outside of the Streamwood Park District’s control.