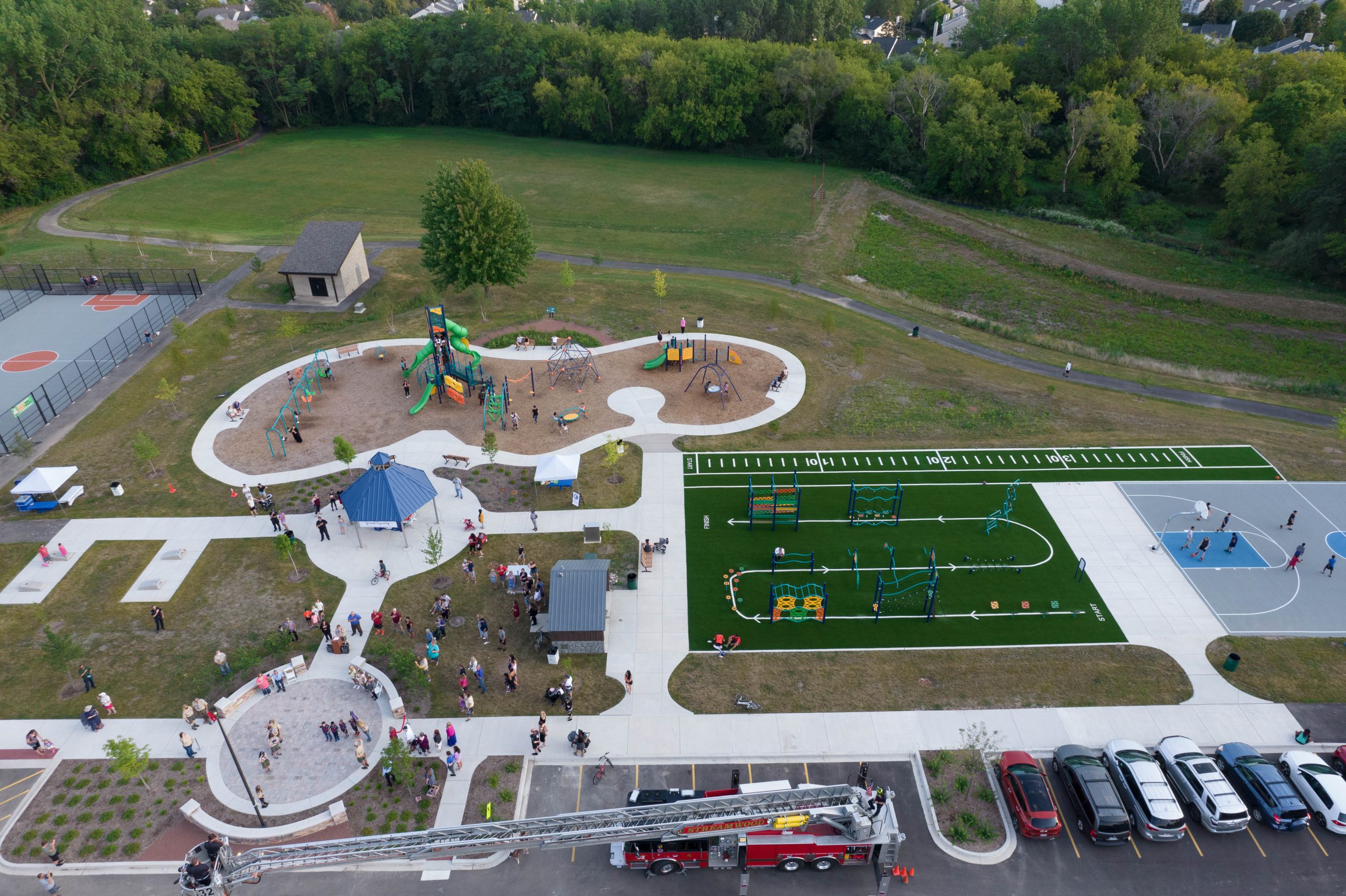 Click the button below to view our full video.

THE LATEST CROWN JEWEL OF THE STREAMWOOD PARK DISTRICT

WHAT IS USED TO BE

IT WAS FUN WHILE IT LASTED

Discussions to demolish Aquarius Pool were had at a Park District Board of Commissioners’ meeting on November 27, 2007.

WHAT’S IN A NAME?

Commissioner Richard T. Janiec proposed a name change to Commissioners’ Park, memorializing all who served the community on the park district board.

Ordinance 2018-6-2-0 was brought to the Park District Board Meeting on June 26, 2018, and was approved. A new street sign was routed and installed on July 26, just in time to have it displayed to the public for unveiling during the Streamwood Summer Celebration Parade.

Due to the name change, preparations began for the potential renovation of the now-named Commissioners’ Park.

Preparations for renovations began in January of 2018 with conceptual master plans for Aquarius Park.

A public meeting was held on September 11, 2018, which was required as part of the OSLAD Grant application process. The Streamwood Park District applied for an OSLAD (Open Space and Land Acquisition and Development) Grant later that month.

The Streamwood Park District received an OSLAD Grant the following year in 2019 in the amount of $400,000.

A public meeting was held on June 25, 2019, for public feedback regarding the proposed renovations to Commissioners’ Park. Refined plans and changes were made based on public feedback.

Construction was tentatively scheduled to begin on May 1, 2020. 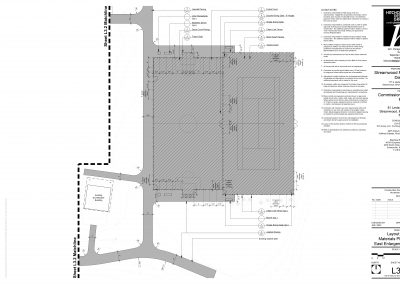 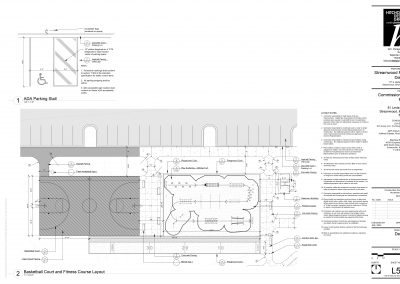 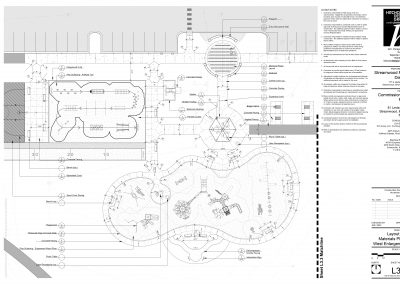 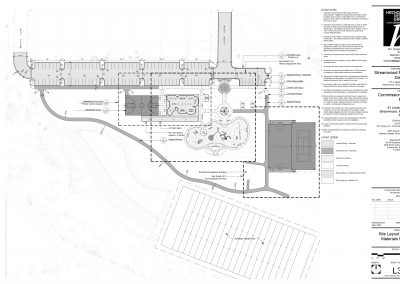 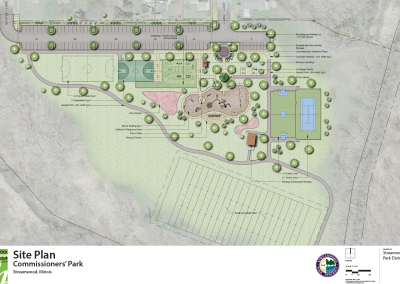 THIS IS GROUNDBREAKING STUFF

Construction was tentatively scheduled to begin on May 1, 2020. But groundbreaking didn’t officially begin until May 16, 2020. 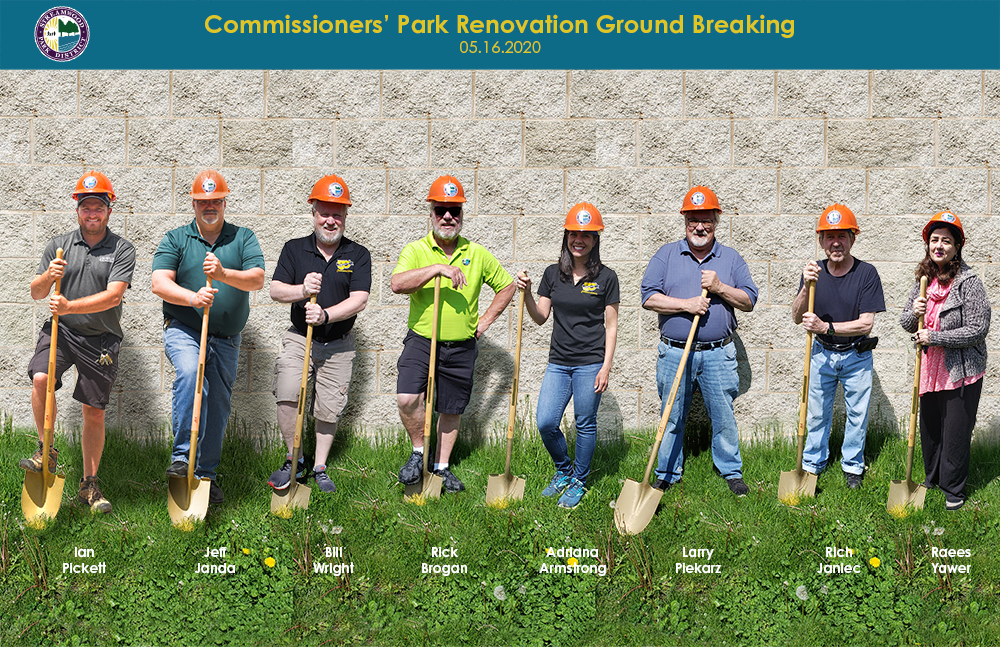 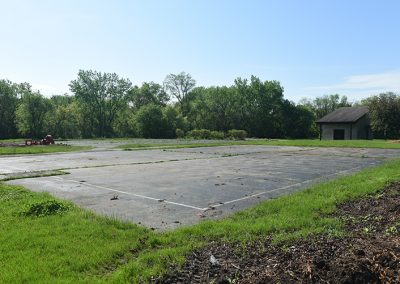 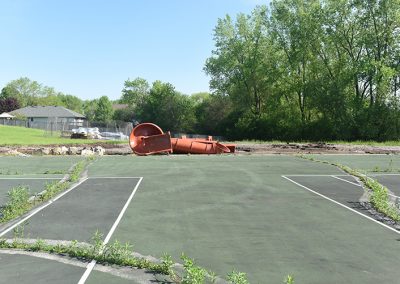 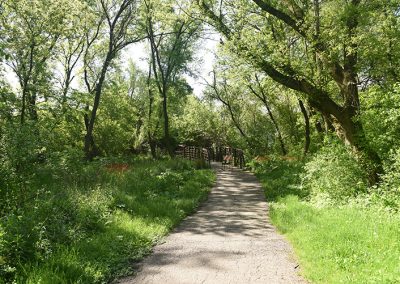 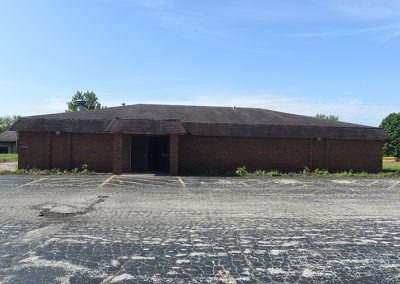 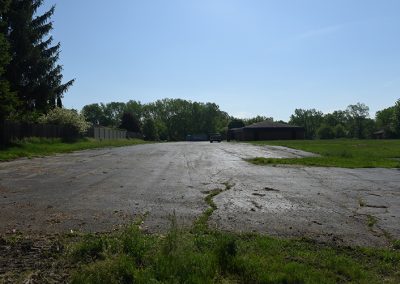 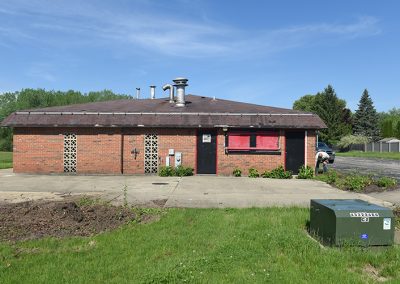 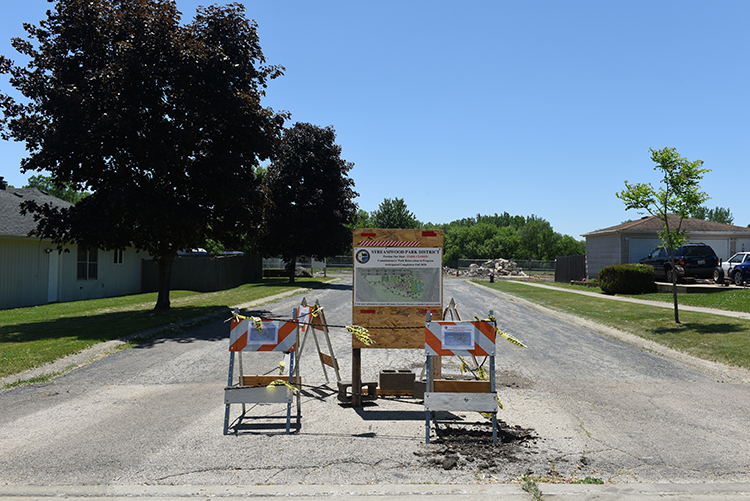 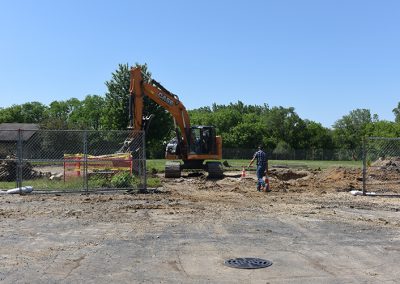 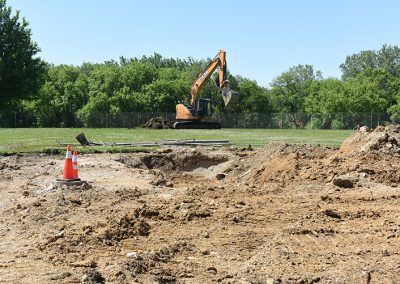 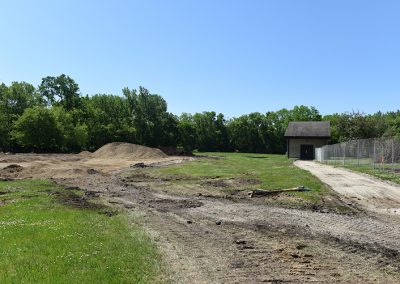 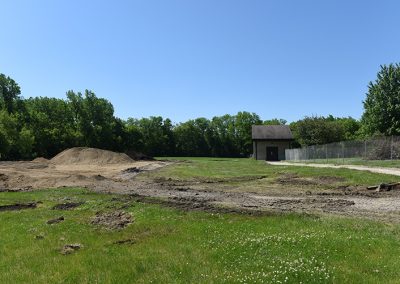 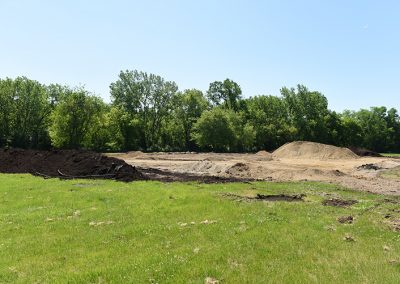 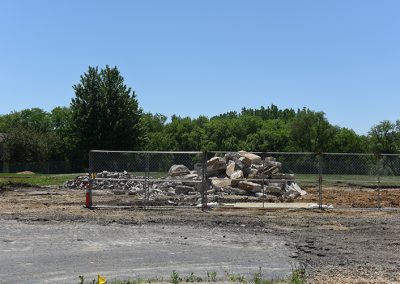 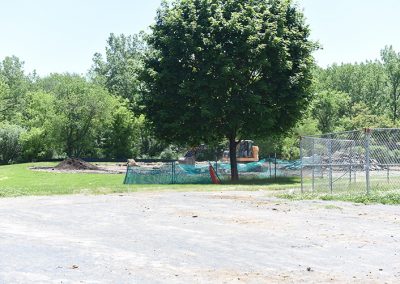