Each year, Americans observe National Hispanic Heritage Month from September 15 to October 15, by celebrating the histories, cultures, and contributions of American citizens whose ancestors came from Spain, Mexico, the Caribbean, and Central and South America.

The observation started in 1968 as Hispanic Heritage Week under President Lyndon Johnson, and was expanded by President Ronald Reagan in 1988 to cover a 30-day period starting on September 15 and ending on October 15. It was enacted into law on August 17, 1988, on the approval of Public Law 100-402.

The day of September 15 is significant because it is the anniversary of independence for Latin American countries Costa Rica, El Salvador, Guatemala, Honduras, and Nicaragua. In addition, Mexico and Chile celebrate their independence days on September 16 and September 18, respectively. Also, Columbus Day or Día de la Raza, which is October 12, falls within this 30 day period. 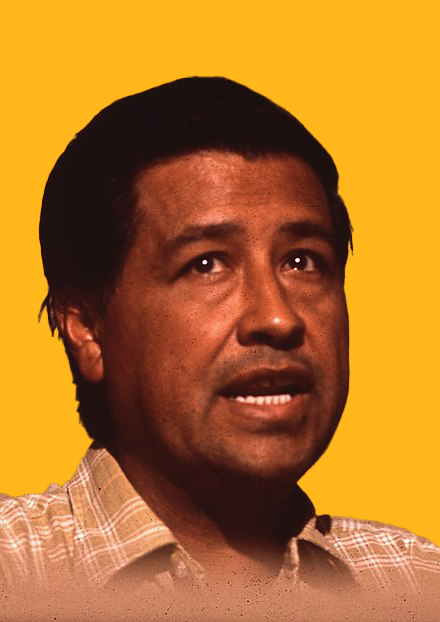 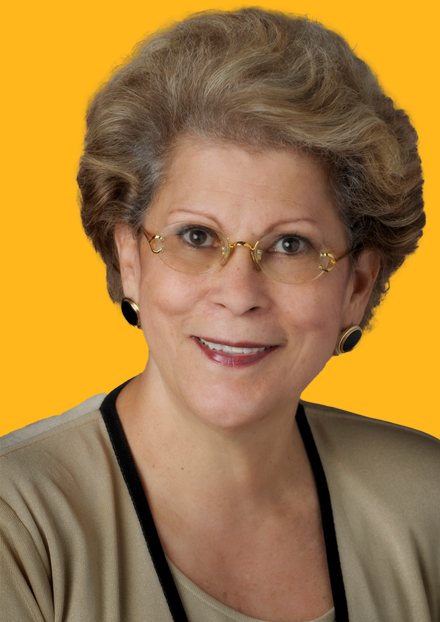 Antonia Coello Novello, M.D., is a Puerto Rican physician and public health administrator. She was a vice admiral in the Public Health Service Commissioned Corps and served as 14th Surgeon General of the United States from 1990 to 1993. 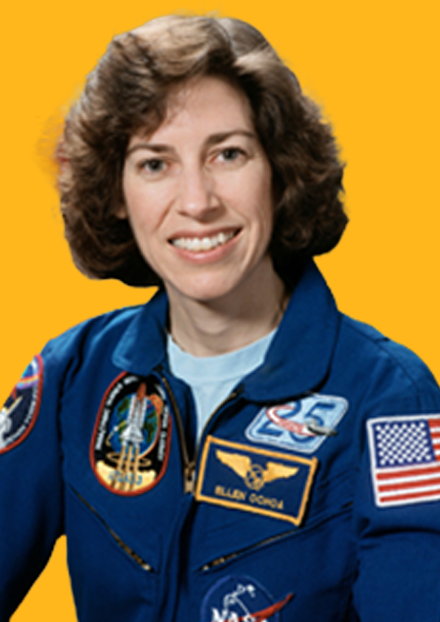 Ellen Ochoa is an American engineer, former astronaut and former director of the Johnson Space Center. In 1993 Ochoa became the first Hispanic woman to go to space when she served on a nine-day mission aboard the Space Shuttle Discovery. 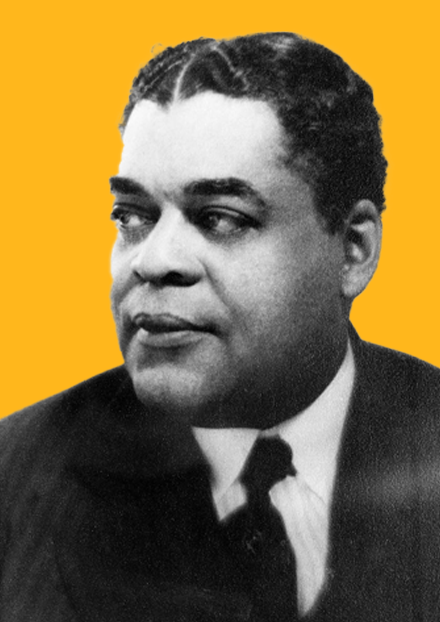 Arturo Alfonso Schomburg, was a historian, writer, and activist. Schomburg was a Puerto Rican of African and German descent who moved to the United States and researched and raised awareness of the great contributions that Afro-Latin Americans and Afro-Americans have made to society. 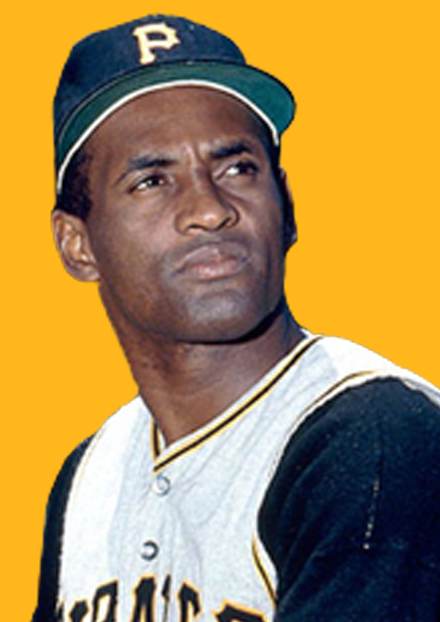 Roberto Enrique Clemente Walker was a Puerto Rican professional baseball right fielder who played 18 seasons in Major League Baseball for the Pittsburgh Pirates. He was inducted into the National Baseball Hall of Fame in 1973, becoming both the first Latin American and Caribbean player to be enshrined. 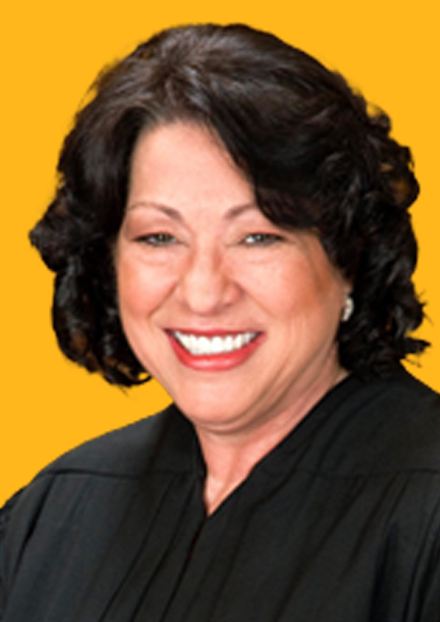 Associate Justice of the Supreme Court of the United States

Sonia Maria Sotomayor is an Associate Justice of the Supreme Court of the United States. She was nominated by President Barack Obama on May 26, 2009 and has served since August 8, 2009. Sotomayor is the first Hispanic and Latina member of the Court. 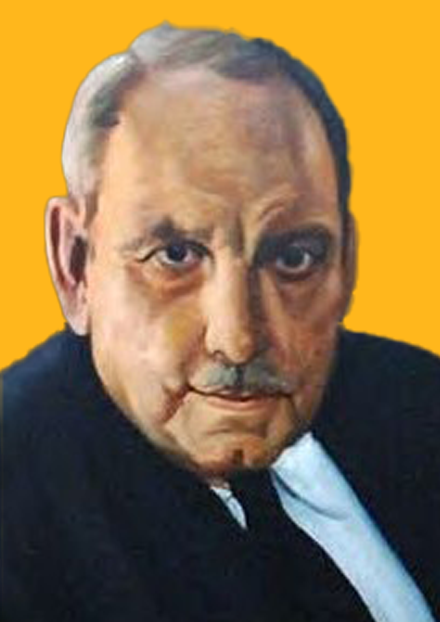 José Luis Alberto Muñoz Marín was a Puerto Rican journalist, politician, statesman, and was the first elected governor of Puerto Rico, regarded as the “Architect of the Puerto Rico Commonwealth”. 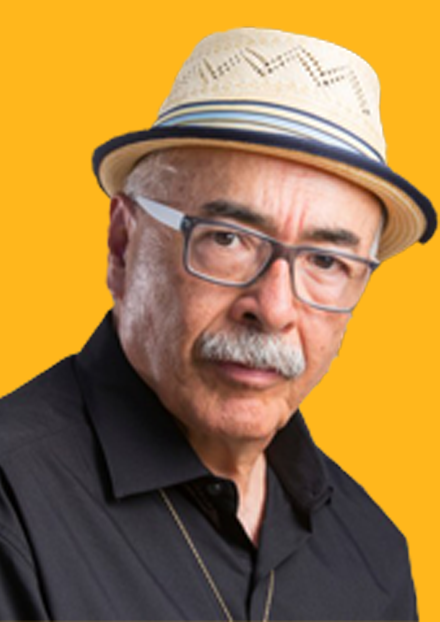 Juan Felipe Herrera is a poet, performer, writer, cartoonist, teacher, and activist. Herrera was the 21st United States Poet Laureate from 2015 to 2017. 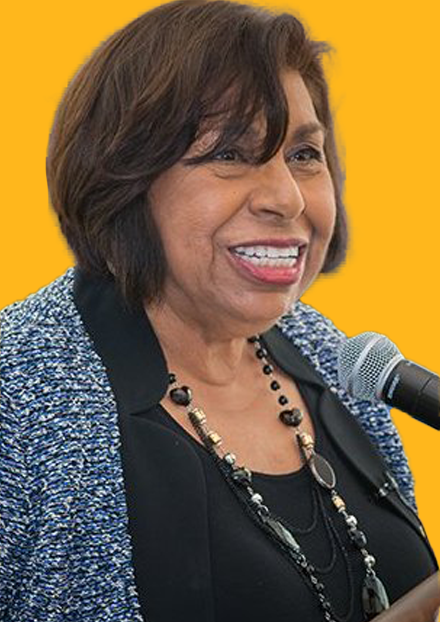 Sylvia Mendez is an American civil rights activist of Mexican-Puerto Rican heritage. At age eight, she played an instrumental role in the Mendez v. Westminster case, the landmark desegregation case of 1946 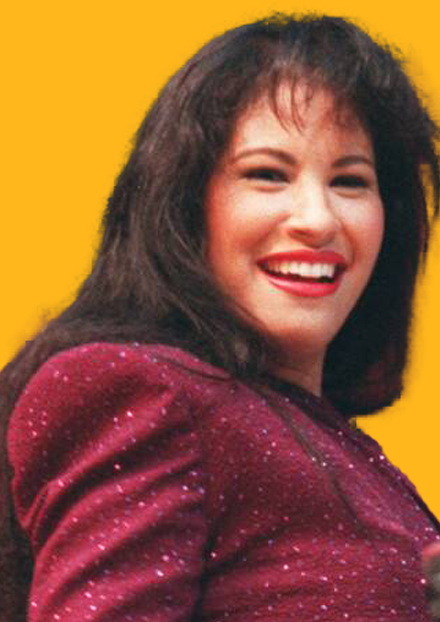 Selena Quintanilla-Pérez was an American singer, songwriter, spokesperson, model, actress, and fashion designer. Referred to as the “Queen of Tejano music”, her contributions to music and fashion made her one of the most celebrated Mexican-American entertainers of the late 20th century. 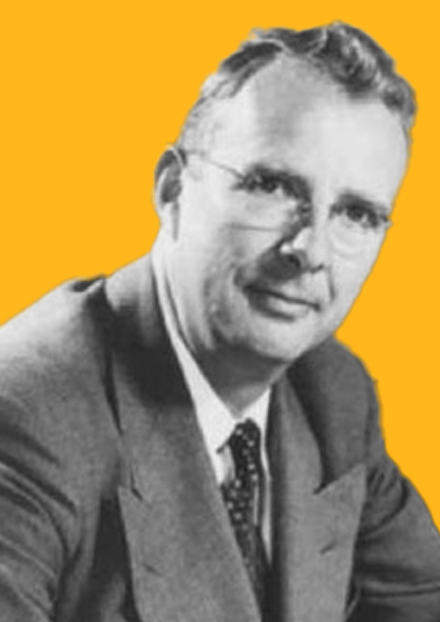 Luis Walter Alvarez was an American experimental physicist, inventor, and professor who was awarded the Nobel Prize in Physics in 1968 for the development of the hydrogen bubble chamber enabling the discovery of resonance states in particle physics. 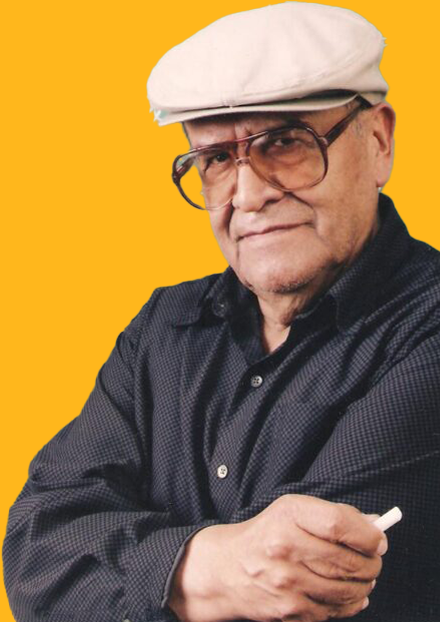 Jaime Alfonso Escalante Gutiérrez was a Bolivian-American educator known for teaching students calculus from 1974 to 1991 at Garfield High School in East Los Angeles. Escalante was the subject of the 1988 film, Stand and Deliver, in which he is portrayed by Edward James Olmos.